Arbitration refers to a legal system in which the parties to civil dispute reach an agreement, voluntarily submit the dispute to a selected third party to make a ruling according to certain procedural rules and principles of fairness, and have the obligation to perform the ruling. Arbitration is a kind of private behavior, that is, private referee behavior, rather than national referee behavior. It is a way to solve civil (commercial) disputes together with reconciliation, mediation and litigation.

The China International Economic and Trade Arbitration Commission (CIETAC) is one of the major permanent arbitration institutions in the world. 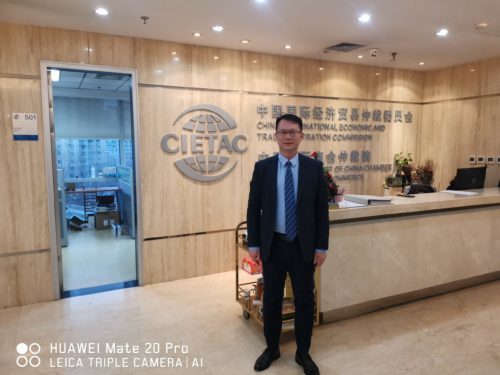